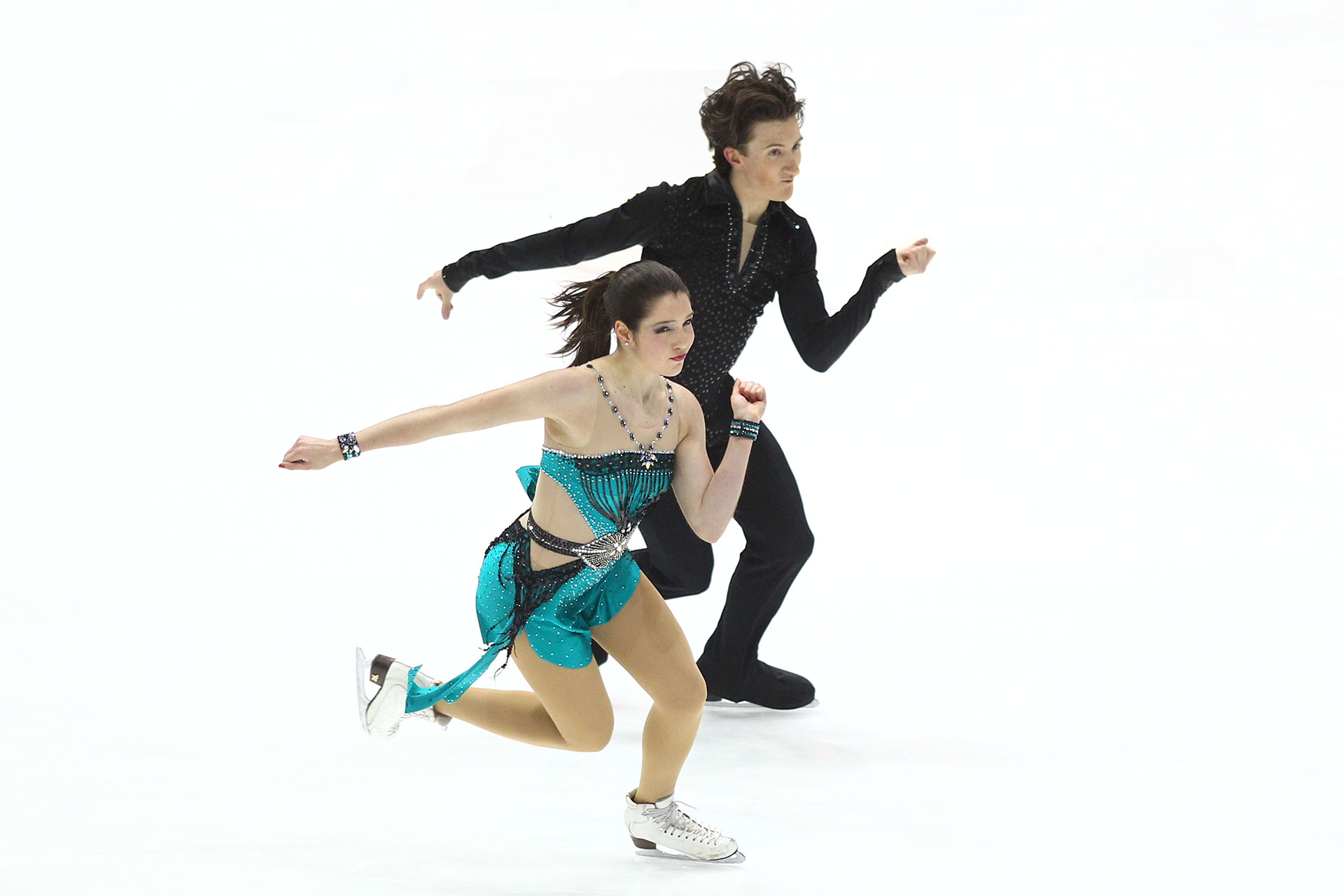 I started skating when I was three years old. My mother would dress me in my snowsuit and stand me in the corner by the door while she skated. At first I didn’t even move, but soon I started shuffling around by myself. It wasn’t long before I became very comfortable on the ice. I started with group lessons, and then I met Elena Novak. The rest is history. I wanted to be an ice dancer just like her.

I am the youngest of six children (one sister and four brothers). My sister is a ballerina and my four brothers all play ice hockey. My family members are my biggest supporters and my best fans!

When I’m off the ice, some of my hobbies include beading jewelry and sewing on my new sewing machine. I also take piano and flute lessons. I love going to my brothers’ sports activities whenever I have time.

I began skating around three years old when my parents took me to public sessions. I loved skating and wanted to take lessons. During the 2002 Winter Olympics I watched speed skating and joined my local club. I competed a couple of times, but my figure skating became more serious when I was invited to join the Wheaton Ice Skating Academy in 2003. The Academy was just getting started as a Russian-style training program with a focus on Ice Dance. Speed skating was fun, but I loved the music and costumes and intricacy of Ice Dance so I committed to the Academy full time. Since then, skating has been the primary focus of my life, but I also enjoy playing the fiddle in a traditional Irish music group. I skate six days a week, from two to six hours a day, plus one to two hours of off ice training every day. I also take extra ballet, ballroom, and stretch classes, in addition to a strength training work out routine at home. I am home schooled, so I am able to arrange my training schedule around my academic studies and vice versa, allowing me to maximize opportunities for both.

I started competing in 2005 at the Pre-Juvenile level. In 2006 my partner, Lorraine McNamara and I competed in the Free Dance event for the first time with a Duke Ellington-Addams Family routine. The highlight of that season was getting 5th place our first time at the Lake Placid Ice Dance Championships at the Olympic venues in Lake Placid, NY. Since then, my partner and I have competed and medaled many times at Lake Placid, as well as at Sectionals and Nationals. Last year we competed at the Novice level in Ice Dance and this year we are competing at the Junior level. 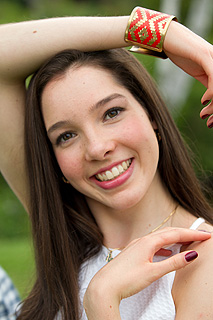 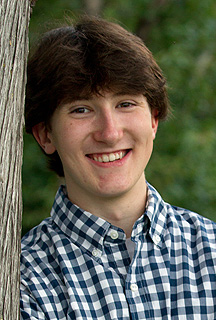